For Books Of March

hard disk not working on mac

hard disk not working on mac 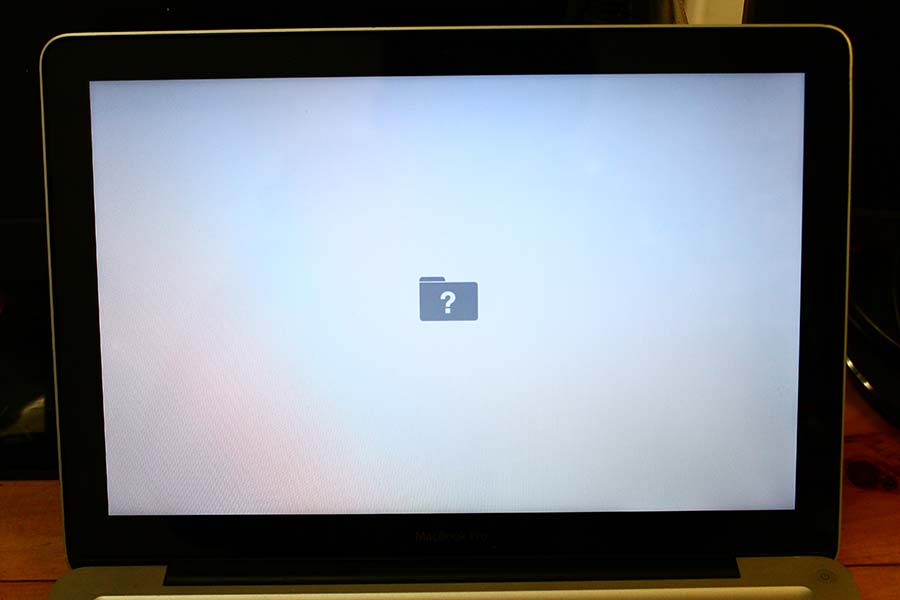 Hard disk not working on mac

If it was me I’d try the Disk Utility tactic first because you may have nothing more than a case of index corruption on the hard drive and that might fix it up. The next most likely cause, in my opinion, could be that the drive has developed bad sectors in the boot code and it can’t even read the startup stuff. Finally, it’s possible that the NVRAM/PRAM has become corrupt. This can happen, but not as frequently as the other two. I’ve seen indexing problems induced into Macs when the power gets cut on and off quickly during the boot process. If this has happened to you it might be a good possibility, and Disk Utility might be able to clear it up.

If your a hardcore techie, once again with an external hard drive, you could run it off the externally bootable HD and see if your drive is even working. Both and Disk Utility only report what I’d call “threshold” S.M.A.R.T. data (i.e PASS/FAIL) but this can report a lot more. Unfortunately, S.M.A.R.T. can often miss some problems with a drive until an actual write operation occurs and fails, so problems may exist that such tools may miss. Command-line only and need to be run via a terminal. Newer versions of Disk Utility also provide better S.M.A.R.T. reporting, but IMHO it’s still not stellar.

This is a demo store for testing purposes — no orders shall be fulfilled. Dismiss